Thessaloniki Airport is an international airport serving Thessaloniki, the second-largest city in Greece. It is located 13 km (8.1 mi) southeast of the city, in Thermi.

The airport is the third-largest airport in the country after Athens International Airport and Heraklion International Airport. It opened in 1930 and was the second-busiest airport in Greece in terms of flights served and the third-busiest in terms of passengers served in 2016, with over 6 million passengers. It is the main airport of Northern Greece and apart from the city of Thessaloniki it also serves the popular tourist destination of Chalkidiki and the surrounding cities of Central Macedonia. The Athens–Thessaloniki route is the tenth busiest in the EU with 1.8 million passengers. A second terminal is currently under construction as part of a billion-euro investment by Fraport Greece, the company which operates the airport.

We can transfer you with taxi, private cars, minivan, buses in many places in north Greece. The most popular destination from Thessaloniki Airport is Chalkidiki (Halkidiki) and Katerini (Paralia Katerinis).

Our driver will wait the clients inside the arrival hall B holding a sign with their name on it.

The driver will help you with your luggage and he will guide you to the Parking 5 which is the parking that all the companies park their cars. 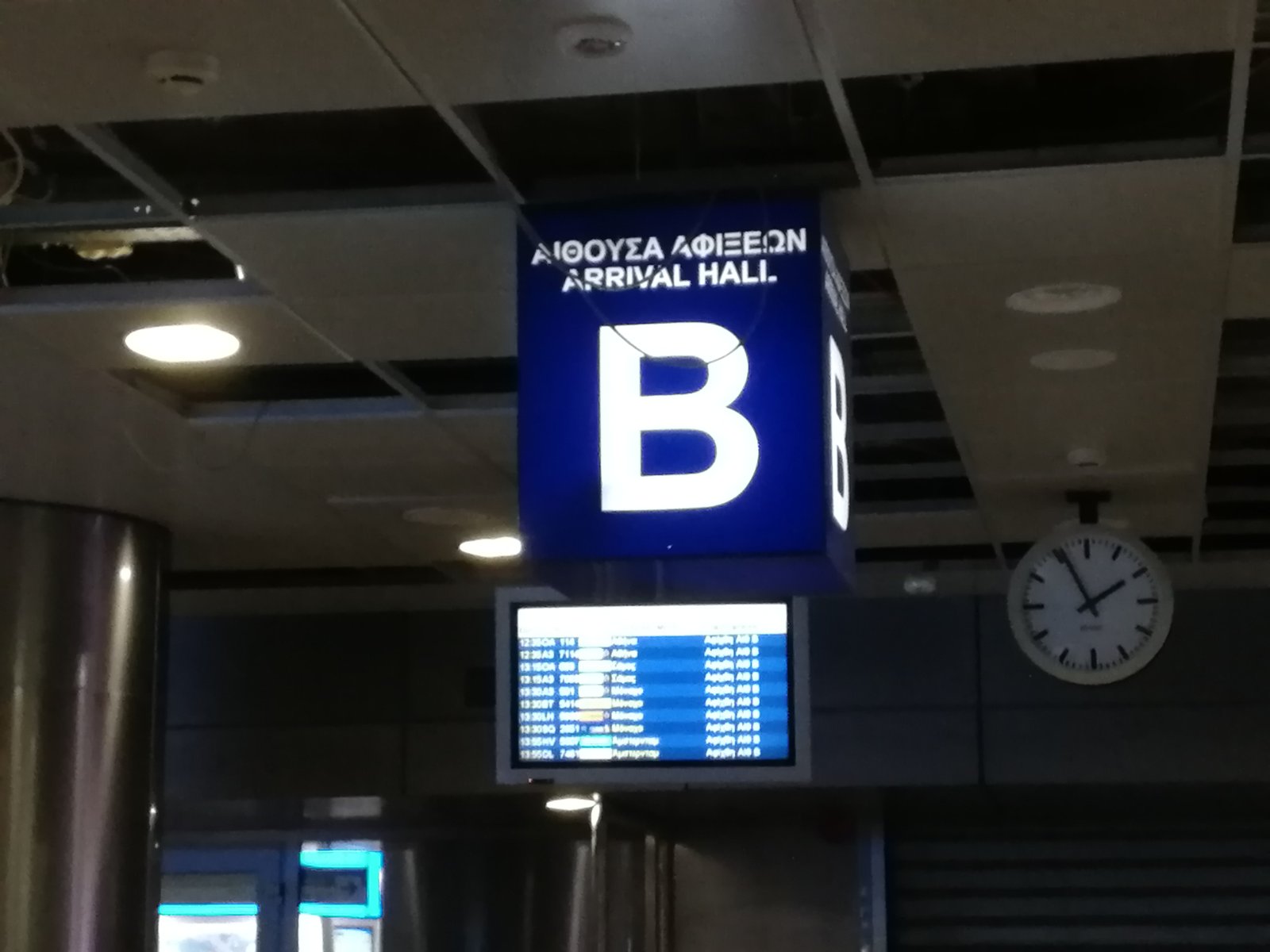